It was announced today that ACMI, Australia’s national museum of screen culture, will be bringing the internationally acclaimed exhibition Disney: The Magic of Animation to Melbourne for its Australian debut as part of the city’s Melbourne Winter Masterpiece series, supported by Visit Victoria.

Opening Thursday 13 May, the exhibition celebrates almost 100 magical years of Disney animation. This rare glimpse behind the scenes of Walt Disney Animation Studios will give visitors the opportunity to experience the incredible artistry behind the studio’s much-loved characters and see how drawings are brought to life, from pencil and paper to today’s computer-generated wonders.

Walt Disney Animation Studios has been creating extraordinary films for nearly a century, with every film beginning with drawings that capture the essence of character, story and emotion. Disney: The Magic of Animation features over 500 original art works from the 1920s through to the present day, including paintings, sketches and concept art that have been specially selected by the Walt Disney Animation Research Library.

These rarely seen works reveal the development of beloved stories and animation techniques from dozens of classics ranging from Mickey Mouse’s first talkie Steamboat Willie (1928) to Fantasia (1940) to Frozen (2013). Disney: The Magic of Animation will also debut never-before-exhibited artwork from the studio’s newest critically-acclaimed release Raya and the Last Dragon (2021).

“We’re thrilled to bring Disney: The Magic of Animation to Australia as ACMI’s 2021 Melbourne Winter Masterpiece – the first since reopening after our $40 million transformation. Disney’s pioneering work has brought the art of animation to audiences across the globe for nearly a century. This exhibition invites us behind the scenes, celebrating the artists and their incredible craft as they create the magical worlds and iconic characters that we know and love,” said ACMI Director & CEO Katrina Sedgwick OAM.

“At The Walt Disney Company, storytelling is at the heart of everything we do to entertain and inspire our local audiences. That’s why we are incredibly excited to share this exhibition, Disney: The Magic of Animation, with the people of Melbourne. We hope that guests will both be inspired and delighted by the artistry showcased, bringing to life our Disney stories and its magic, here in Australia,” said Kylie Watson-Wheeler, Senior Vice President & Managing Director, The Walt Disney Company Australia & New Zealand.

“The filmmakers and storytellers at Walt Disney Animation Studios have been creating, producing and pushing the boundaries of animation for almost 100 years. Animation is an art form that literally brings still, static images to life. Whether it is a series of appealing line drawings, shot in sequential order to create a believable character, or complex digital imagery rendered to create a magical effect, animation has the power to transport the viewer into a world of imagination and beauty,” added Mary Walsh, Managing Director of the Walt Disney Animation Research Library.

“This Melbourne-exclusive exhibition will be a huge drawcard for ACMI and Victoria this winter – bringing more visitors into the heart of Melbourne and igniting the magic of Disney for kids and families across our state,” said Minister for Creative Industries Danny Pearson.

Disney: The Magic of Animation opens at ACMI on Thursday 13 May. Tickets can be purchased online at acmi.net.au 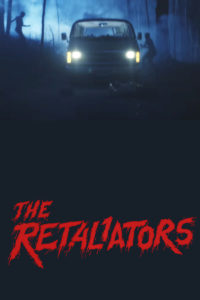 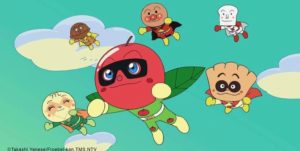 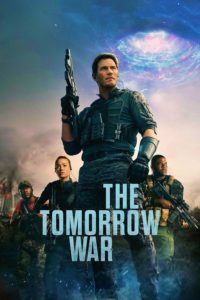 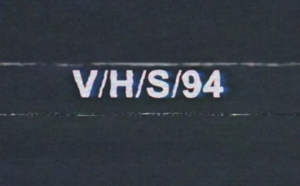 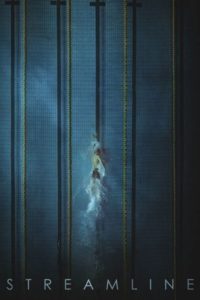