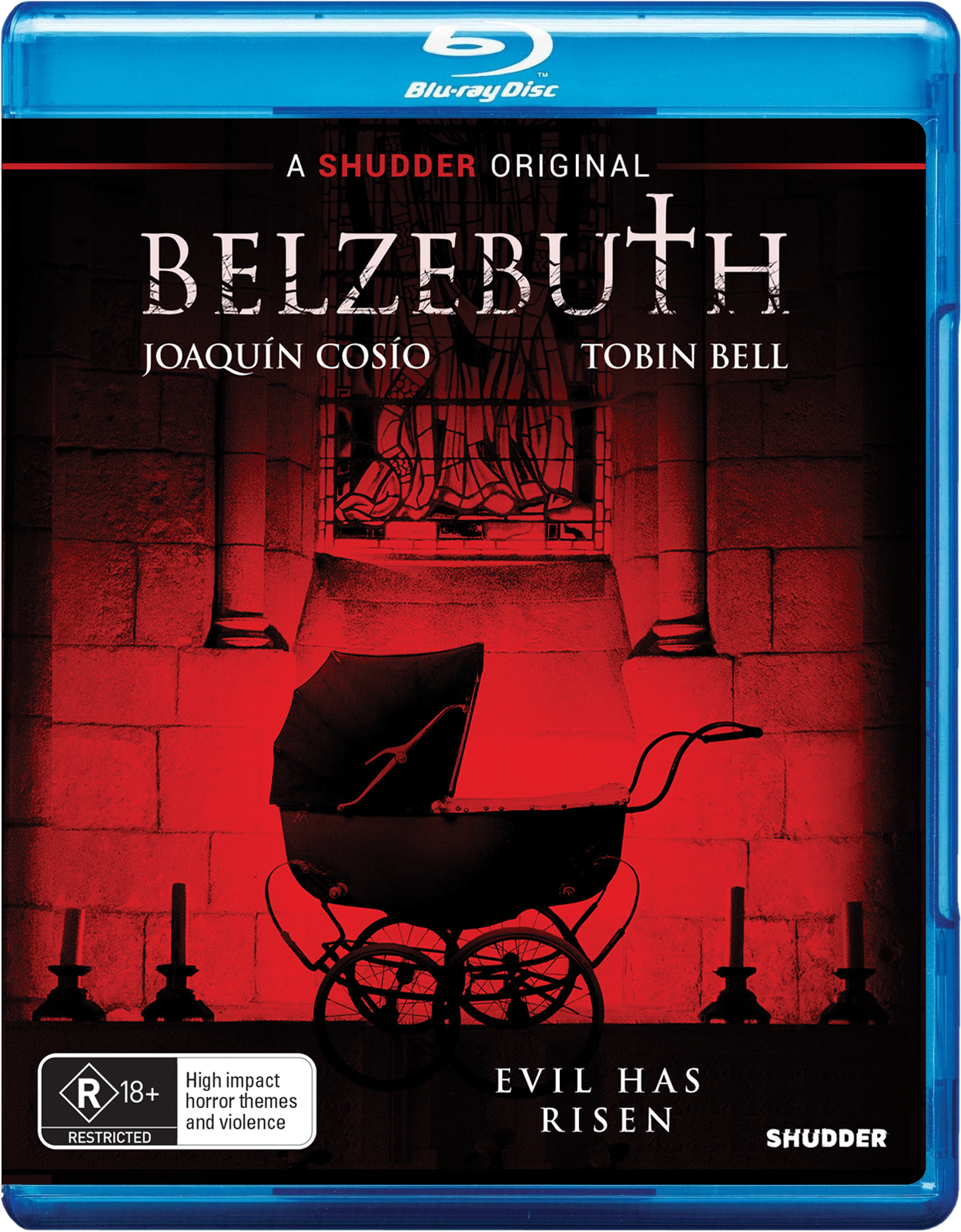 Acorn Media and Shudder have released a stunning series of horror films just in time for Halloween. Enjoy and plunge yourself in the terrifying world of horror with new titles Belzebuth, The Power, and Violation which are all out now on Blu Ray and DVD.

Synopsis: Special Agent Emanuel Ritter leads a police investigation into a series of shocking deaths. But after a priest from the Vatican finds a link between the murders and an ancient demon, a descent into horror ensues.

Critical Acclaim: “one of the most imaginative possession films in recent memory, if not of all time” – Bloody Disgusting

Synopsis: London, 1974. As Britain prepares for electrical blackouts to sweep across the country, trainee nurse Val (Rose Williams, Sanditon) arrives for her first day at the crumbling East London Royal Infirmary. With most of the patients and staff evacuated to another hospital, Val is forced to work the night shift in the empty building. Within these walls lies a deadly secret, forcing Val to face her own traumatic past in order to confront the malevolent force that’s intent on destroying everything around her.

Critical Acclaim: “a profoundly unsettling thriller with a performance that would make Linda Blair proud” – IndieWire

Synopsis: With her marriage about to implode, Miriam returns to her hometown to seek solace in the comfort of her younger sister and brother-in-law. But one evening, a tiny slip in judgement leads to a catastrophic betrayal, leaving Miriam shocked, reeling, and furious. Believing her sister to be in danger, Miriam decides she must protect her at all costs, but the price of revenge is high and she is not prepared for the toll it takes as she begins to emotionally and psychologically unravel.

Critical Acclaim: “A tremendous film, an absolute stunner that is as horrifically gruesome as it is necessary.” – Screen Anarchy

*only available on Blu-ray

To win a five movie bundle on Blu Ray, including these titles, SON, and Fried Barry email [email protected] with COMPETITION in the subject line and tell us what gives you the chills at Halloween. 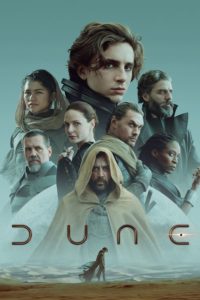 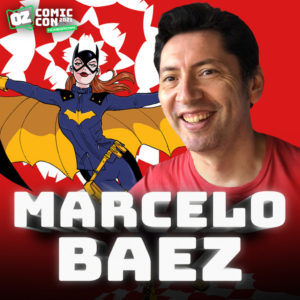 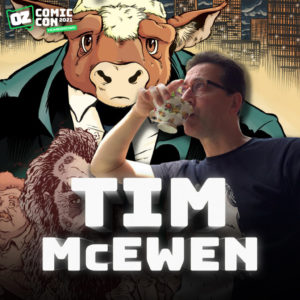 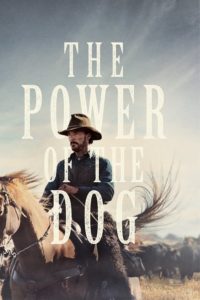 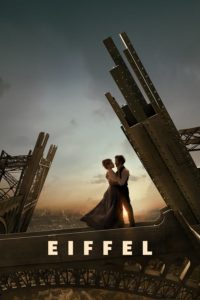