AFTER WE COLLIDED Review

Have sex. Have a fight. Have sex again. Fight again. There you go, I have pretty much saved you from having to waste 100 minutes of your life on After We Collided because that is the sequence of events that play out on repeat all throughout the movie.

That might sound harsh, but I am sorry this film really deserves it because even shows like Dawson’s Creek and One Tree Hill never had as much teenage angst as this film manages to deliver to the screen. Of course I probably should never have expected more – the first film in this franchise, simply titled After, was a blatant rip-off of Cruel Intentions which of course in itself was a teenage remake of Dangerous Liaisons which in turn was a remake of a French film (lost yet???) – the difference being that Cruel Intentions is one of my favourite teenage movies of all time while After is something that I hope I never have to endure again.

Instead of distancing itself from the C.I. comparison part of the ‘improvements’ that the studio brought to the table for After We Collided was bringing on board Roger Kumble to direct… who of course was the man who directed the Cruel Intentions movie, its sequel and subsequent television show. I really don’t know what to say other than – they really didn’t think that through, did they?

Really, the only change I noticed this time around was that Kumble has given the film a more adult edge. Now the two young lovers – Tessa (Josephine Langford – Intro The Dark) and Hardin (Hero Fiennes Tiffin – Harry Potter And The Half-Blood Prince) – use adult cuss words and have sex… a lot. The script is still bad, Hero Fiennes Tiffin still isn’t believable as a bad boy and as a result the movie suffers on all levels just as its predecessor did.

Plot-wise the movie picks up just a month after the grand finale of the first film which saw Tessa learn that Hardin only slept with her as part of a bet to take her virginity and no matter how often he declares it she doesn’t believe he loves her. Now Hardin is still heart-broken and deals with his pain by getting tattoo while sober (yep the screenwriter wants you to believe that’s what bad boys do) while Tessa is moving on with her life and becoming an intern at a publishing company… wait isn’t that just Fifty Shades Of Grey without the whips and chains???

From there it feels like the movie is on repeat. Tessa’s mother still don’t like Hardin, they reconcile, they have sex, they fight, they reconcile, they have sex again… and yes it seriously happens four or five time throughout the film. Oh and we finally see Hardin’s mother – played by Louise Lombard (CSI) – and she likes Tessa. Did I mention that Tessa and Hardin have sex a lot and anywhere they like – in bed, in the shower, at her work, in other people’s beds… like I said anywhere they want.

To say nothing much happens in the film is an understatement and it felt wherever I looked I just saw other movies that the film ‘borrowed’ from. This time around Hardin’s wardrobe is the same as Sebastian’s in Cruel Intentions and Hero Fiennes Tiffin just does not work as a bad guy no matter how the screenwriters try to change that. 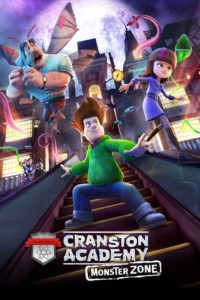 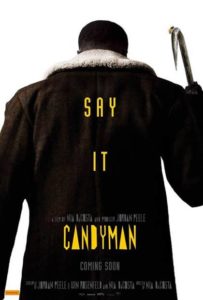 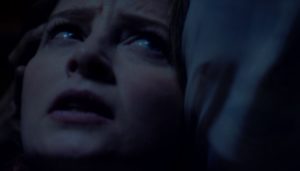 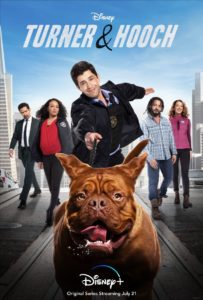 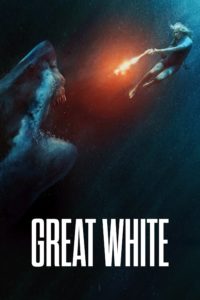 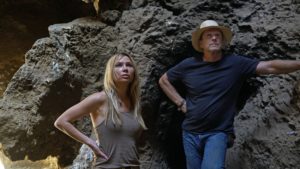 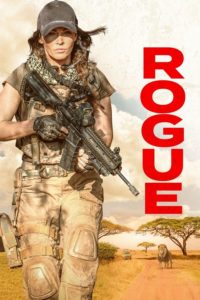