Behind Crimson Eyes return today with their first new music since 2009! New single ‘Stardust’ heralds a new era of music for the iconic Australian band. BCE formed in 2004 and this new phase comes with strong messages, passion and a desire to inspire change.

Stardust attempts to make the case that purpose and meaning come from life itself, not from the prospect of an infinite afterlife. Our time and how we spend it should be cherished preciously because it is limited; we should value the relationships we have, savour the moment we’re in and strive to make this world a better place, because we won’t get a second chance.

To that end, BCE will donate 25% of all Stardust royalties to the following charities – cancer.org.au and dementiaresearchfoundation.org.au to try to help people less fortunate live more fulfilling lives.

They returned to the live stage earlier in 2017, touring Australia alongside Alexisonfire and have been recently announced on the lineup for annual moshfest Unify Gathering in early 2018. The lineup for this new era of music of Behind Crimson Eyes is Josh Stuart – Vocals, Aaron Schultz – Guitar / BV’s, Garth Buchanan – Bass, Dan Kerby – Drums and Liam Hennesy – Guitar.

BCE have released 2 EPs via Boomtown Records and 2 full-length records via Roadrunner Records, sold out multiple national headline tours, performed at triple j’s One Night Stand, toured with Atreyu, Avenged Sevenfold, Bullet for My Valentine, Disturbed and Iron Maiden, and graced the stage of every major Australian music festival including Taste Of Chaos, Pyramid Rock Festival,Bass in the Dust, Bass in the Grass, Homebake Festival, Soundwave and Big Day Out.

“It’s been 11 years since we released A Revelation for Despair, and 9 years since we released Self-Titled. It’s over this period we realised just how fleeting and precious the time we have on this earth is. With that in mind, we decided that Behind Crimson Eyes should serve to inspire people to make a positive impact on the world; to improve the happiness and well-being for everyone, now, and in the future. Stardust marks a new beginning for Behind Crimson Eyes; one of purpose and ambition. We believe this will be the most important and heaviest music we have ever written.”

Behind Crimson Eyes’ new song Stardust is out now! They are playing at the sold-out Unify Gathering Friday January 12. 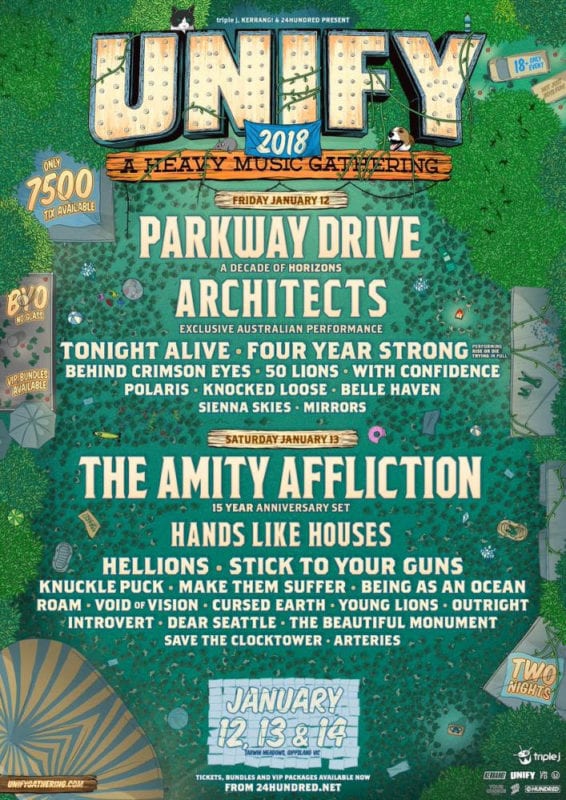 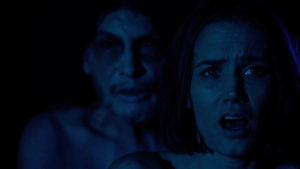