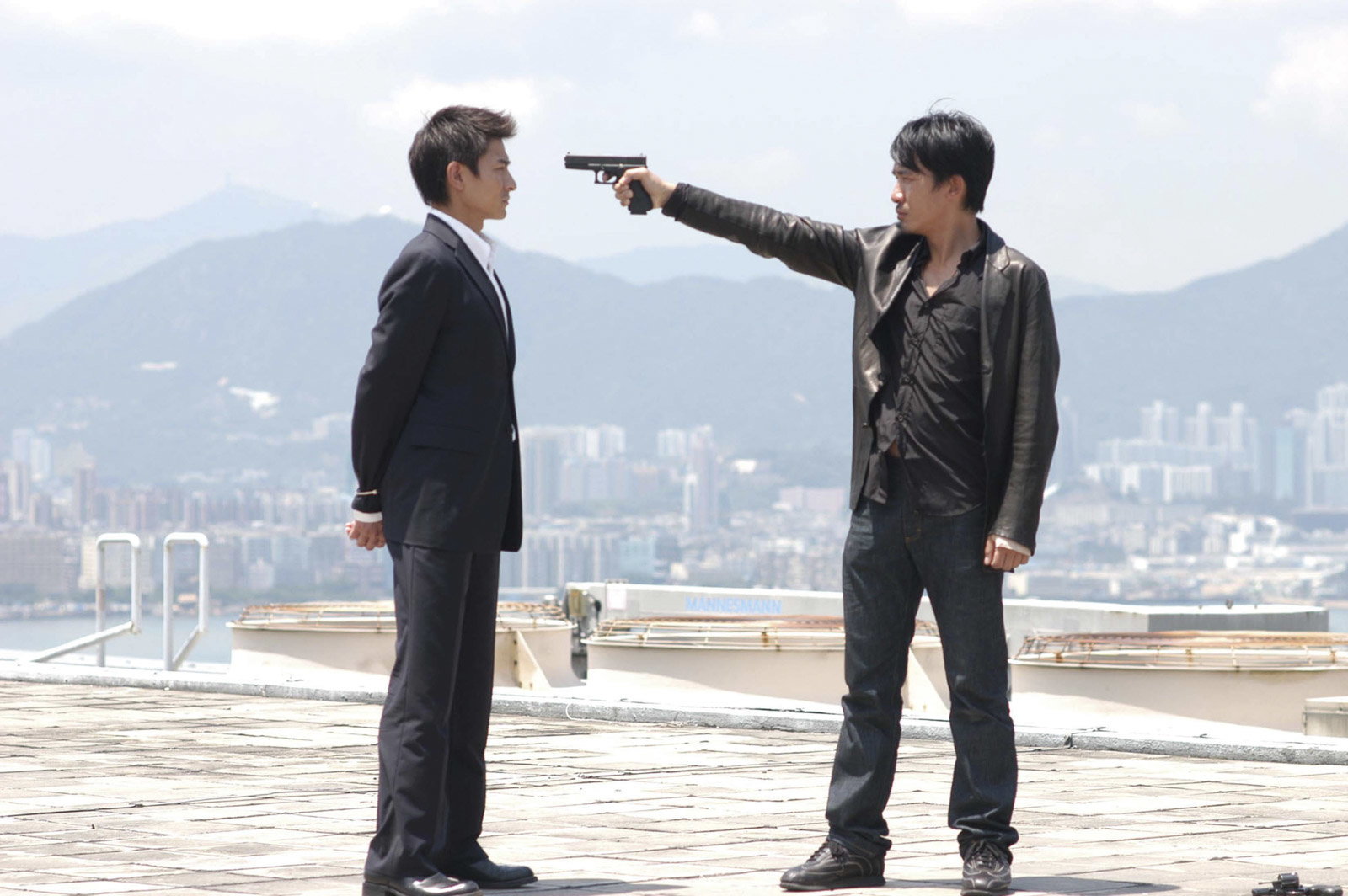 The 46th Hong Kong International Film Festival (HKIFF46) will commemorate the 20th anniversary of the release of Andrew LAU and Alan MAK’s Infernal Affairs with a marathon screening of the complete epic crime trilogy, now restored in 4K.

Remade as the Oscar-winning The Departed by Martin SCORSESE in 2006, Infernal Affairs (2002) is a testament to the indelible creative power of Hong Kong cinema and, arguably, the definitive film of the post-1997 era.  Together with its prequel Infernal Affairs II (2003) and the finale Infernal Affairs III (2003), this stunning trilogy about an undercover cop battling a triad mole features a stellar ensemble cast led by Andy LAU and Tony LEUNG Chiu-wai.

Equally impressive are the performances of the female leads in the other films selected for the section.  Making her screen debut, Season MA was outstanding in Boat People, Ann HUI’s profoundly humanistic approach to the tragedy of Vietnam people fleeing their homeland in search of freedom.  ZHOU Xun’s breakthrough performance was the focal point of Suzhou River, LOU Ye’s Rotterdam Tiger Award winner that gives a vivid portrait of an uprooted generation through an elusive story of tragic romance, resonating against the sombre backdrop of Shanghai.

Rounding off the programme is HOU Hsiao-Hsien’s Taipei allegory, Millennium Mambo, which captures the mercurial spirit of the new generation on the eve of the new millennium under lustrous lensing and alluring tableaux, featuring a captivating performance by the formidable SHU Qi.

Taking place from 15 to 31 August for 17 days, HKIFF46 will again adopt a hybrid format, featuring screenings and audience-engagement events in theatres and online.