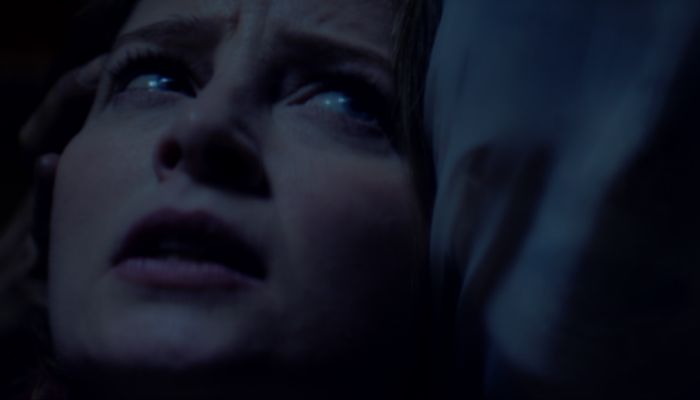 Says Doleac, “I’m extremely grateful to Jeff Cooper and to Gravitas for their belief in this film’s potential. From its infancy, I knew this was a film that I wanted seen on the big screen. I’m heartened that audiences will have the opportunity to see it in movie theaters, an increasing rarity, of course, for true indie films.”

“Miles has crafted a terrifying horror film with an atmospheric setting that is a natural fit for the Halloween crowd. We look forward to presenting it to North American audiences,” said Tony Piantedosi, Vice President of Acquisitions at Gravitas Ventures.

DEMIGOD tells the story of a woman (Nichols), who travels with her husband (Yohance Myles) to Germany’s Black Forest upon learning that her huntsman grandfather has died and left her all his worldly possessions. Upon arrival, a terrifying secret forces her to reckon with her family’s past and a mysterious ritual she thought was the stuff of fairy tales.  DEMIGOD’s supporting cast includes Doleac, Williams, Elena Sanchez, and Jeremy London.

Star Rachel Nichols says she believed in the script enough to make it her first post-pandemic film: “DEMIGOD was my first ‘pandemic’ project.  I was definitely apprehensive about returning to work, but I read the script and I was intrigued, so I decided that it was time to get back on set. I’ve never worked with a director who was also acting in the film, but I was amazed by how easily Miles handled wearing those two hats (and many other hats) throughout filming.  It was very impressive and also showed me that I was in very good hands.”