Dana Ashbrook, fresh from his return as Bobby Briggs on Showtime’s Twin Peaks, stars in Restraint. From Adam Cushman, comes a psychological thriller about a disturbed young woman, who plunges into a darkness after becoming unexpectedly pregnant, becoming a threat to her family and herself. Amelia Yokel and Jake Borowski produced.

The film picked up Best Feature at Rhode Island film festival, who hosted the world premiere, and Best Director at Downtown LA festival.

Jeremy Lutter’s supernatural horror treat The Hollow Child stars Jessica McLeod (Deathnote) and Hannah Cheramy (“Van Helsing”). Film tells the story of Samantha, a young teen who must fight to save her younger sister, after she was captured by highly intelligent and supernatural creatures living in the woods. Devilworks will hold a Market Premier Screening on Sun 5th Nov 11:30am (ArcLight – 2).

Georges Padey’s debut Nereus tells of a young girl who is attacked by an unearthly creature in her friend’s swimming pool. Later, she discovers that anyone who comes into contact with the water is in danger and she is driven to confront the mystical and malevolent creature lurking in the depths.

Other films repped by Devilworks at this year’s festival include Cut Shoot Kill, which Freestyle has acquired for domestic release, Jordi Mollà starrer The Man Who Was Thursday, Frightfest thriller Population Zero, and Dee Wallace horror hit Red Christmas, being shopped internationally. 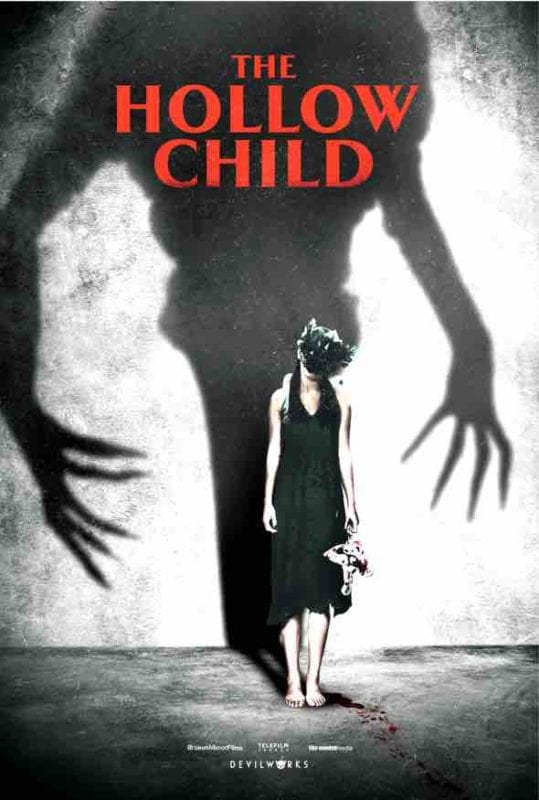