Horror fans have been blessed over the last twelve months or so with even the blockbuster horrors being decent watches. Films like Truth Or Dare and Happy Death Day have been more than credible watches, but now that streak has been broken by Slender Man, a film that had so much potential but is let down by little things.

Directed by Sylvain White (The Losers, The Americans) this modern day story using the Slender Man sees a group of High School friends Wren (Joey King – White House Down, The Conjuring), Hallie (Julia Goldani Telles – The Affair, Bunheads), Chloe (Jaz Sinclair – Paper Towns, Easy) and Katie (Annalise Basso – Captain Fantastic, Ouija: Origin Of Evil) hear about the Slender Man legend and decide on one night when they are incredibly bored to watch the video and do the ritual which calls him.

At first the girls are creeped out but believe that nothing has happened until Katie disappears causing the other girls to realise that they may be in danger as well. They then try to do whatever they can to end the curse which even includes confronting the horror himself.

There is certainly no way you can call Slender Man a bad film. It tries hard to delve away from popcorn horror by using some good looking artistic shots that you would guess was aimed to try and push the film into the same category as Hereditary. But the film fails to do that as the creative team need to learn that it takes more to be artistic then just shooting every scene in bad light. It is a shame because some of the scenes which depict Slender Man himself do look remarkably good and it is a shame that White and his team didn’t decide to do more of that. Another glaring mistake in the film is a huge continuity error when Wren and Haillee agree at school to go and see Chloe but them it is dark when they arrive at her house.

The film does come into its own though when it raises the stakes in the film. It comes into its own when it is Lizzie (Taylor Richardson – Rise, A Most Violent Year), Haillie’s sister who under threat. In a lot of ways she is the most interesting character in the entire film as the screenwriters allow her character to develop as we see her desperate to be part of her sister’s world. At times it feels the other characters just blend into each other, while Wren the character who does stand out seems to go missing for large periods of time, but Lizzie always stands out amongst the characters and is someone the audience cares for.

The same happens with the acting performances. Taylor Richardson steals nearly every scene she is in no matter how small her part is in that scene. By the time the major developments happen with her character she has already won over the audience and she does announce herself as an actress to watch in the future. Likewise Joey King puts in another strong performance while Annalise Basso who did such an amazing job in Ouija: Origins Of Evil is dangerously under-used in the film, disappointing since a few people have wanted to see her get bigger roles… not smaller.

Slender Man is let down by a weak plot that doesn’t focus on the characters that it should have. It is also let down by silly filmmaking mistakes disappointing seeing it feels like the creative team could have pulled off an amazing film had their experimental visual side been matched by a screenplay that could have made this such an interesting film. Hopefully if any more are made in the series they can combine both really well.

Slender Man can be pre-ordered on DVD now. 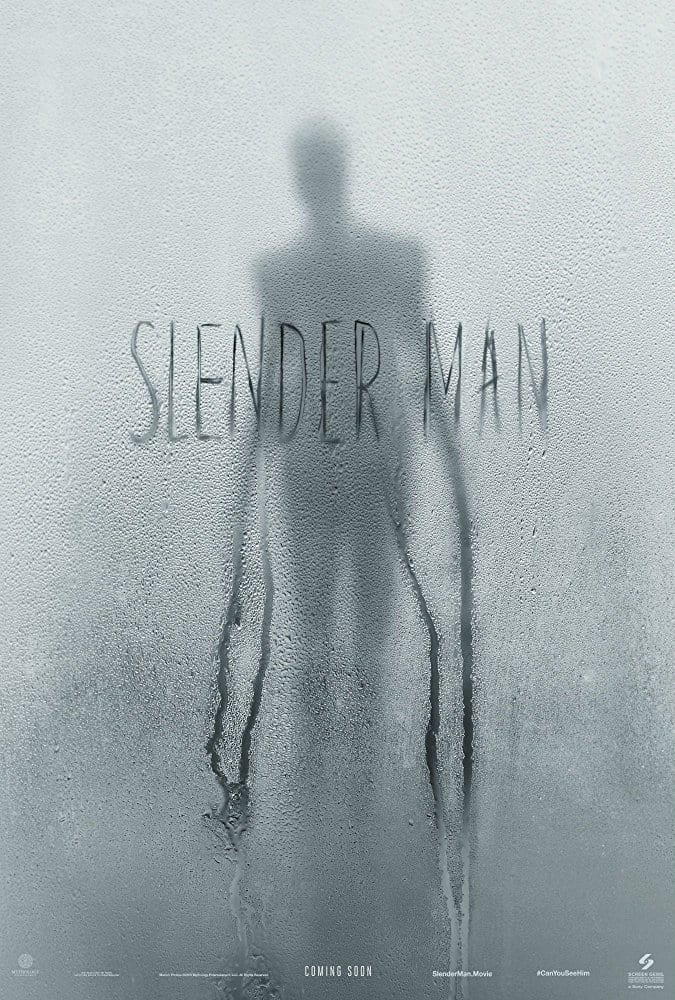