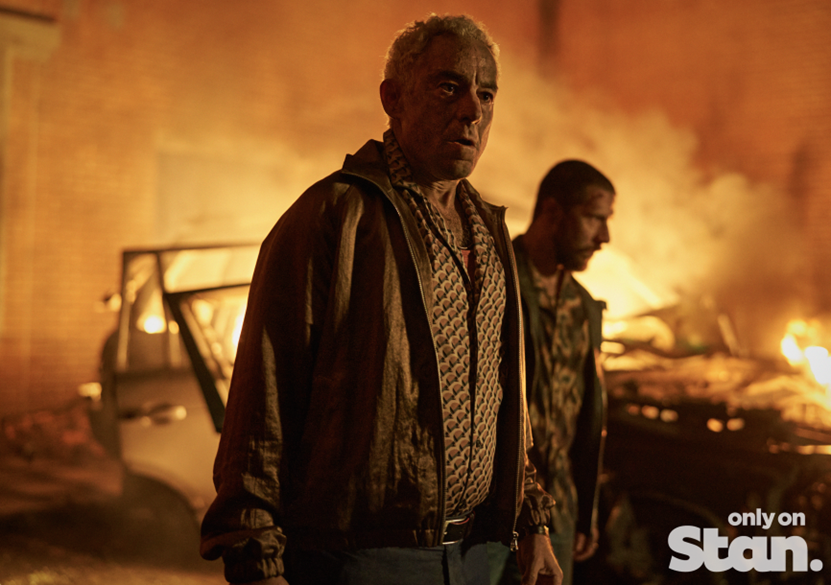 Stan today released the brutal full trailer for the highly anticipated second season of the critically acclaimed criminal drama series Gangs of London. Starring Ṣọpẹ Dìrísù, alongside a renowned ensemble cast, Gangs of London Season 2 is coming soon and will premiere same day as the U.K. and only on Stan.

One year after the violent reckonings of the first season, the map and soul of London has been redrawn. The surviving Wallaces are scattered, the Dumanis broken and estranged, and ex-undercover cop Elliot is now being forced to work for the investors.

To restore order, the investors have aligned behind heroin baron Asif Afridi and together they have installed a new ruling force in London in the form of brutal gang leader – Koba.

His vision for the criminal landscape is a dictatorship, a world in which old-school gangster codes don’t exist and in which he holds a complete monopoly over London’s drug trade. But this monopoly can’t last forever. The gangs are fighting back – who will win the battle for London’s soul?

The award-winning series is created by Gareth Evans and his creative partner Matt Flannery. Gangs of London is a Pulse Films production in association with SISTER for Sky Studios and AMC.

Gangs of London Season 2 is coming soon and will premiere same day as the U.K. and only on Stan.