I AM TOXIC To Get North American Release 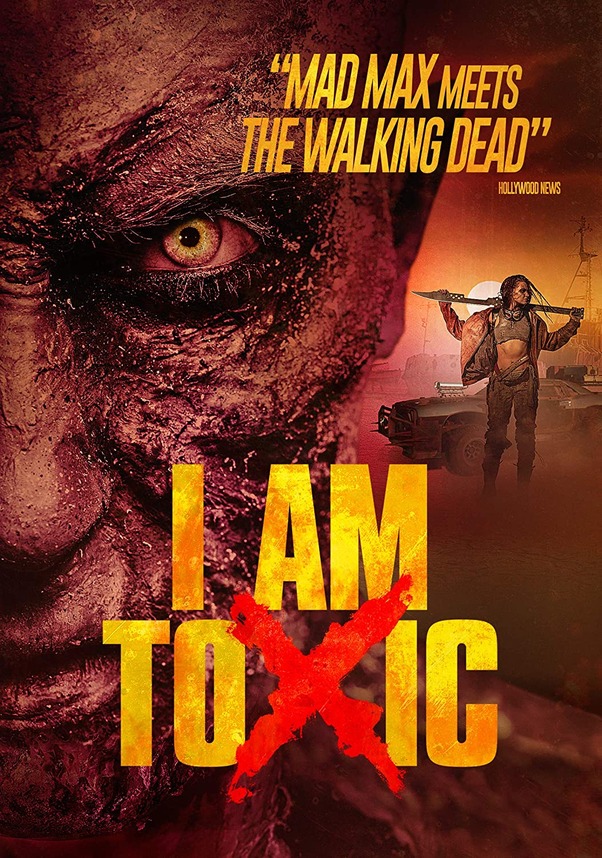 Danse Macabre is pleased to announce the North American DVD release of award winning post-apocalypse thriller I AM TOXIC. The release is limited to 1000 discs and aimed at genre fans, cineastes and collectors across the US and Canada.

In a world destroyed by biological warfare a man wakes in a pile of decomposed bodies with no memory of his previous life. Taken prisoner by scavengers, he meets a young woman who helps him discover his true identity.
I AM TOXIC received its World premiere at Rotterdam before screenings at Frightfest (UK), Night Visions (Finland), BIFFF (Belgium), Fantaspoa (Brasil), Rojo Sangre (Argentina) and Fantasporto (Portugal).
“A brutish, sweat soaked, filth-caked