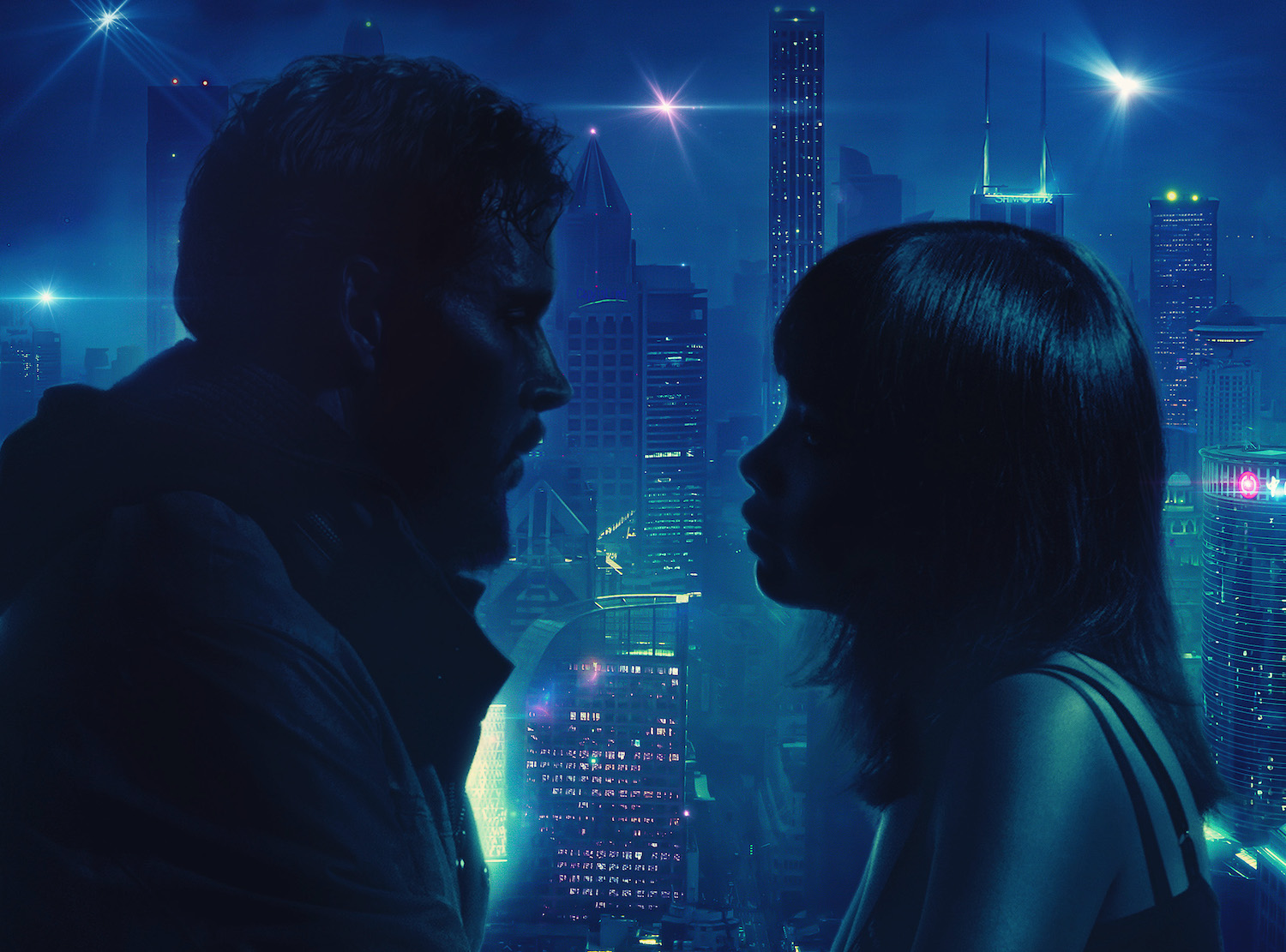 Ivan Sen’s LOVELAND is back to the future, coming to cinemas March 17, 2022

After initially announcing release date of February 10, the latest film from the director of Beneath Clouds, Toomelah, Goldstone and Mystery Road will now hit the big screen nationally on March 17.

“Every frame encourages life and emotion, an optimism as much as heartache, of what could be, and what will be,” writer/director Ivan Sen says of his new film Loveland, a stunning departure for the acclaimed filmmaker.

A pioneering voice in Australian indigenous filmmaking, Sen brilliantly and poetically depicted the harshness of life for Aboriginal youth with his first two films, Beneath Clouds and Toomelah, before reinventing the local crime genre with his high-style neo-western Mystery Road.

Following that triumph with the equal sequel Goldstone and then the award-winning TV series Mystery Road (now heading into its third season), Ivan Sen continues to go from strength to staggering strength as a writer and director. “He’s an extraordinary filmmaker,” regular collaborator, Hugo Weaving, has said of Sen.

Now with Loveland, Ivan Sen soars from the grit and red dirt of the Australian outback into a vibrant and kaleidoscopic future, taking the audience on a deeply romantic and profoundly moving adventure.

“It is a world where humans struggle to rewrite themselves as creatures without the need for love and trust,” says Sen.

In a futuristic Hong Kong, young assassin Jack (Ryan Kwanten), crosses paths with a nightclub singer, April (Jillian Nguyen). As Jack becomes increasingly drawn to April, his body mysteriously deteriorates. Jack tracks down reclusive life extension scientist Doctor Bergman (Hugo Weaving), in a search for answers. Doctor Bergman unearths Jack’s long buried secret and is forced to confront his own murky past. As the net that connects them tightens, Jack and April struggle to keep their love alive as they face their past in a loveless world that is on the cusp of immortality and extinction.

Visually arresting, strongly performed, richly characterised and pulsing with big ideas, Loveland has been a long-time labour of love for Ivan Sen. “This film has been pumping through my veins for ten years,” says the director. “It’s been a long time. I have so much love and passion for this project. Sci-fi is the most untapped film genre and potentially the most profound. But the inspiration for Loveland has not come from any films or books, but rather from reality. It’s not a clichéd dystopian future… it’s an extension of now.”

A big screen must-see, Loveland will send audiences hurtling into an utterly compelling and truly mind-bending future when it releases across Australian cinemas on February 10, 2022.

“It’s a story about the struggle for love in a loveless future, and how the things we do are the things we become, and is there any way back?” says Ivan Sen.

Get ready for the cinematic trip of a lifetime…

Loveland is a Dark Matter release.