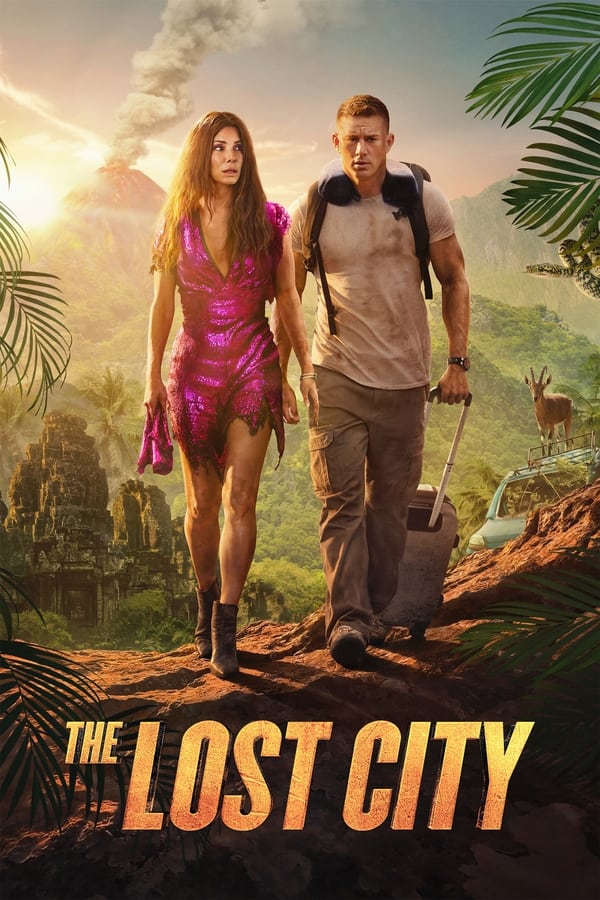 Sometimes when a perfect cast comes together the result is pure magic. That is certainly the case with brand new action comedy The Lost City that brings together a group of Hollywood A-Listers for a film that is one of the biggest surprises of 2022. Like horror-comedy the action-comedy genre is one of the hardest to make work but here directors Aaron and Adam Nee (Band Of Robbers) have delivered the goods in hilariously action packed way.

The film centres around romance writer Loretta (Sandra Bullock – Miss Congeniality) who went from being a successful historian to a writer of what many would call trash after the death of her husband. Her trashy writing though has seen her become a world-wide hit, as has the model that graces the front cover of her books, Alan (Channing Tatum – Dog).

Alan is secretly in love with Loretta but she dismisses him as a simple male Himbo. However, he soon gets a chance to show her that he is like the hero in her books after she is kidnapped by fanatical billionaire Abigail Fairfax (Daniel Radcliffe – Harry Potter And The Deathly Hollows) who believes that she can decipher the code that will help him find one of the history’s rarest items.

Instantly Alan jumps into a hero mode, a mode he struggles in, and his quest to win Loretta’s heart is made even more difficult when the gifted Jack Trainer (Brad Pitt – Ad Astra) turns to up to lead the rescue mission.

The Lost City feels like a modern day reboot of the classic Romancing The Stone and like its predecessor works remarkably well. There are very few weaknesses with this film. First of all the comedy works especially well. There are some brilliant one liners and the screenwriting team has come up with some hilarious situations to put their characters into.

Likewise that team haven’t forgotten that an action-comedy needs action sequences as well. The great thing about what we see here are action sequences that certainly don’t let down the action genre. Sure they are stuff we have seen before in Indiana Jones and Tomb Raider films but they do look slick and the result is a film that can be enjoyed both men and women alike… yes this is pretty much the perfect date movie.

The thing that is most surprising about The Lost City is how the filmmakers make things that would appear cringe worthy in other films work so well here. For example Daniel Radcliffe’s billionaire character is a walking cliché, now that would normally drag down a film but here it works even garnishing more laughs from the audience. It feels like the screenwriters of The Lost City know when to go over the top, which they often do with Radcliffe and Tatum’s characters, and when to scale things back and what they end up is a near perfect action-comedy screenplay.

That script also brings out the best in its cast. Sandra Bullock is a standout in a role that is one of the best of her career to date while the bromance and rivalry between the characters played by Channing Tatum and Brad Pitt often steals the show. The scenes between the pair vying for Loretta’s love are hilarious to the extreme and given how many serious roles the pair have taken over the years it is good to see Tatum and Pitt once again making audiences laugh.

Last but not least of course is Daniel Radcliffe. Since his days as the boy wizard drew to a close the films that Radcliffe have chosen to act in have been pretty eclectic. From the over-the-top action of Guns Akimbo, to Gothic horror and the just plainly weird Swiss Army Man Radcliffe’s film selection has shown that he is actor of many talents and here he adds comedy to that resume with gusto. He rounds out what has to be one of the best ensemble casts that we are likely to see on the big screen this year.

The Lost City could have been a absolute disaster but luckily it isn’t. From a cast that entertains from start to finish to a group of filmmakers that absolutely nail the action-comedy genre this is a film that has many plusses in its corner. The Lost City is the perfect date film and will certainly not disappoint.

PrevPreviousBECOMING ELIZABETH To Air On STAN
NextELIZABETH: A PORTRAIT IN PARTS ReviewNext 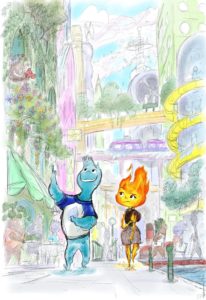 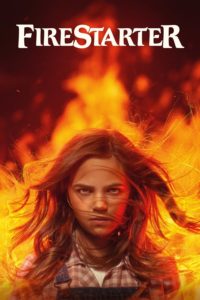 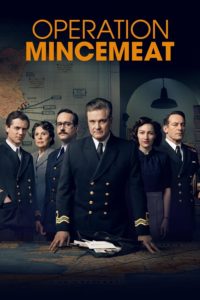 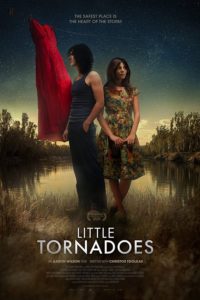