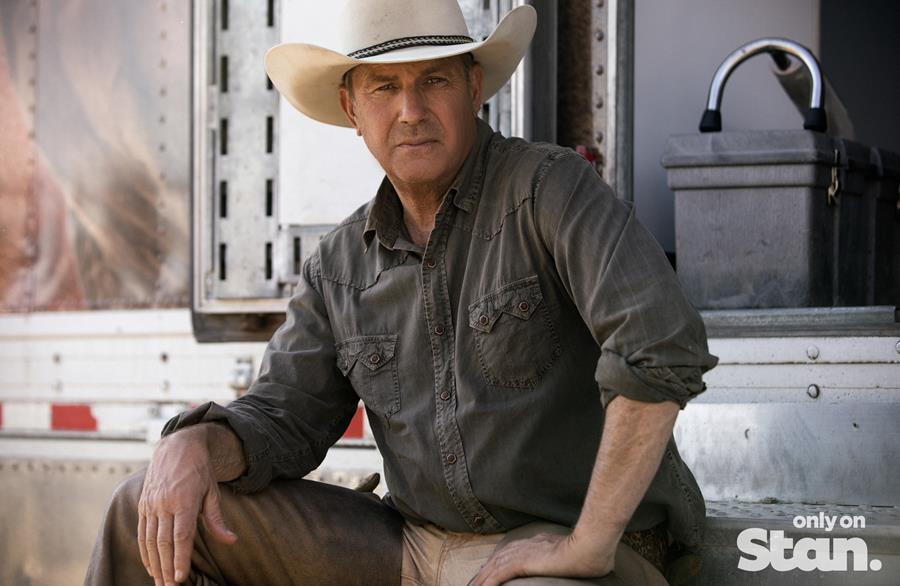 Stan today announced the premiere date for the highly anticipated fourth season of the Stan exclusive series Yellowstone, with revenge arriving 8 November same day as the US and only on Stan. Australia’s own Academy Award® nominated Jacki Weaver joins the star-studded cast this season and fans of the series can expect justice to be served ice cold after last season’s explosive finale.

In season four, Jacki Weaver (Stan Original Series Bloom, Silver Linings Playbook) portrays Caroline Warner; CEO of Market Equities. Also joining for the fourth season are series newcomers: Piper Perabo (Covert Affairs, Coyote Ugly) who will portray Summer Higgins, an outside protestor from Portland who is against the state funded police force that protects industrialised farming and the killing of animals; Kathryn Kelly (Nashville, Dolly Parton’s Heartstrings) who will portray Emily, a vet tech who soon strikes up a relationship with the new cowboy; and Finn Little (Storm Boy, Angel of Mine) who will portray Carter; a young boy reminiscent of a young Rip, with Beth deciding the ranch is the best place to teach him a lesson on how to be a man.

Yellowstone Season 4 premieres 8 November same day as the US. The only place you can stream every episode of Yellowstone is on Stan. 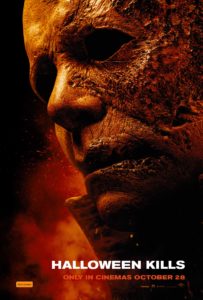 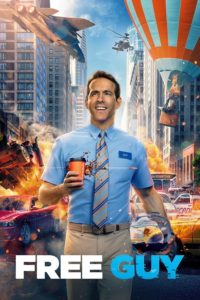 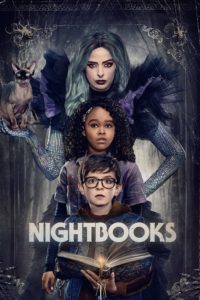 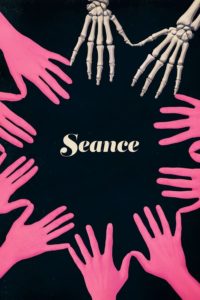 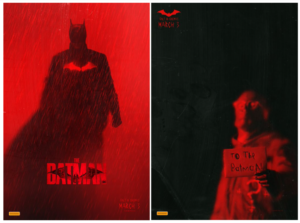