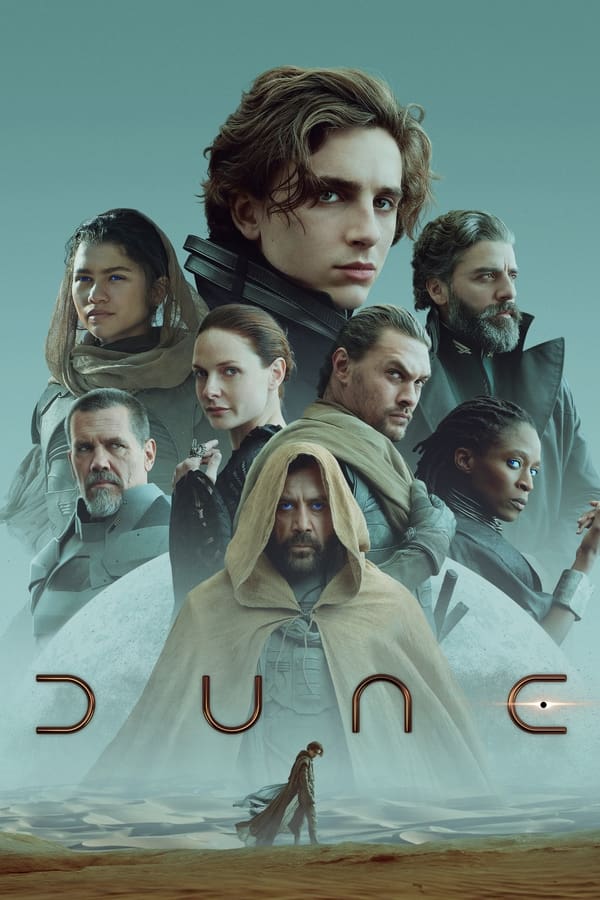 Dune has always felt really personal to me. I read the novel, by Frank Herbert, in my first year at High School and completely fell in love with it. I then made the mistake of watching the David Lynch film adaption, an adaption I loathed and Sting’s costume still haunts me to this day.

During my time at uni a friend suggested that I watch the mini-series and told me “that it was remarkably better than the film.” To her credit, it was better but it never even went close to reaching the lofty expectations that I had in my head for what the world of Dune should look like since reading the novel.

So as you could imagine I was pretty nervous going in to watch the Denis Villeneuve (Blade Runner 2049) version. Actually perhaps nervous isn’t the right way to describe how I was feeling. To be honest I was trying not to feel excited because in the pit of my stomach I had a feeling that I was once again going to have hopes dashed. But, I am happy to say I was wrong, I was very wrong because Villeneuve has delivered a masterpiece.

For those who do not know the Dune story. It is told through the eyes of a young Duke-to-be, Paul Atreides (Timothee Chalamet – Lady Bird). He has watched his father, Duke Leto Atreides (Oscar Isaac – Ex Machina), build their family empire to make them one of the most respected families in the galaxy. With the likes of Gurney Halleck (Josh Brolin – Avengers: Endgame) and Duncan Idaho (Jason Momoa – Aquaman) training their Army they feel safe and secure.

Meanwhile both Gurney and Duncan train Paul in combat, in case there is ever a need for it, while his mother, Lady Jessica Atreides (Rebecca Ferguson – The Greatest Showman) trains him to saddle the special abilities that have been handed down to him through his family line. And while Paul attempts that those abilities are providing him with dreams and visions of Chani (Zendaya – The Greatest Showman), a young native Fremen from the planet Arrakis.

Paul has no idea what the visions mean but is soon worried by them when he learns that the Atreides family have just been ordered to travel to Arrakis to bring peace to the planet and to stabilise and operate the ‘spice’ mining operation on the planet.

Villeneuve’s vision of Dune is nothing short of amazing. It is like he somehow went into my head and took my visions of what the Dune universe would look like and brought it to the screen. The first thing that hits you when watching Dune is the understanding of the themes and morals of the original novel that Villeneuve had the second is the fact that his film-making makes even the harshest scenes of the film look like a thing of beauty.

It was funny because when the credits were rolling after the screening the other night a stranger sitting next to me started to use a loud voice to say why he hated the film. I realised that every reason he said he hated the film was a reason why I loved it. He said he hated that it wasn’t like Star Wars – while I loved the fact that Villeneuve gave respect to the novel and didn’t decide to include cheesy ‘creatures’ or ridiculous one-off lines.

The stranger said he didn’t like the fact that the film felt dark. Well of course it was dark, the themes explored in the film are not exactly something that you can make light. I was actually in awe of the way that the director kept a dark tone throughout the film without depressing his audience in a way that made the film a chore to watch. Talking of that the stranger also didn’t like the fact that he had to think during the film. Yes, he is right Villeneuve doesn’t spell out everything to the audience like they are dunces he makes you work at times to figure out what is happening and the result of that is you become so engrossed in the film itself that you feel like you are part of the universe alongside the characters at hand.

The power of this film really comes through the way that it looks on the big screen though. There is a dark, foreboding feeling that remains while the film throughout. Having said that though the film does reach epic heights that match the special moments of a film like Lord Of The Rings but there is an alternative feel to this film that allows for more character development than you would expect from a film of this magnitude, while Villeneuve never fails to remember one thing – at the heart of this film it is a coming-of-age story and even during epic battles etc the storyline of the film still remains a learning curve for Paul.

I don’t say this very often about films that are supposed to be a spectacle or blockbuster. But this is truly a masterpiece and it shows that is okay to make a blockbuster film have an alternative edge to it. This is a film of true beauty and I cannot wait to revisit it again. 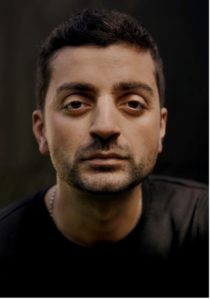 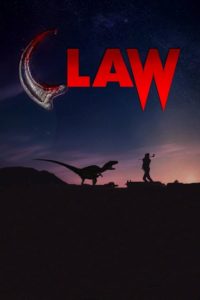 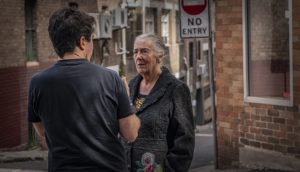 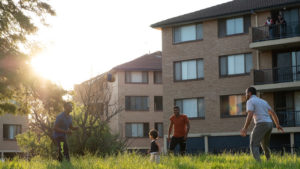 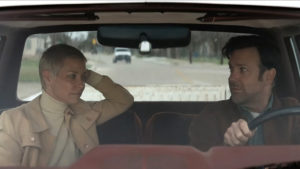