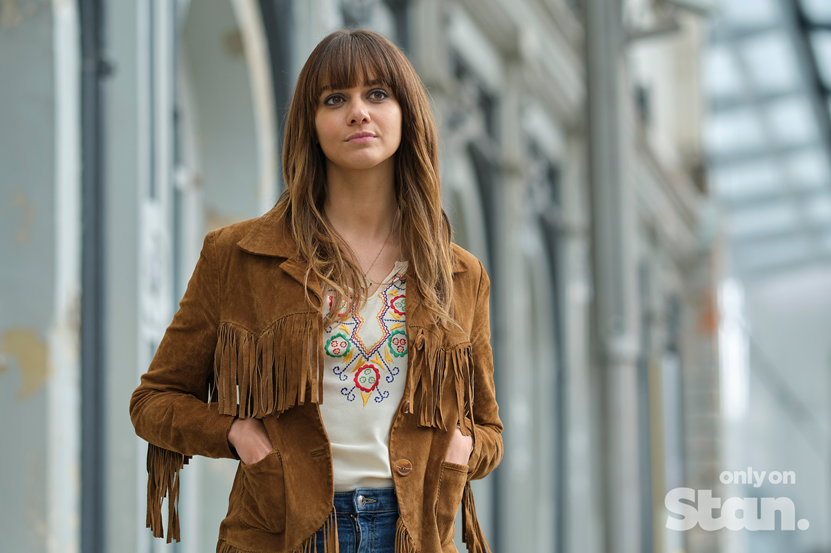 Stan today announced that all seven episodes of the highly anticipated series Everything I Know About Love will premiere Wednesday 8 June, same day as the U.K, only on Stan. Based on Dolly Alderton’s internationally bestselling memoir of the same name, Everything I Know About Love stars Emma Appleton (The Witcher), Bel Powley (The Morning Show), Marli Siu (Alex Rider) and Aliyah Odoffin (Better Get Better).

Set in a 2012 London house-share, with flashbacks to suburban adolescence in the early noughties, the series is an unflinching deep dive into bad dates, heartaches and humiliations and begs the question: can platonic love survive romantic love as we grow up?

Alongside Emma Appleton as Maggie, Bel Powley as Birdy, Marli Siu as Nell and Aliyah Odoffin as Amara, Everything I Know About Love stars Connor Finch (Professor T) as Street, Jordan Peters (Flowers in the Attic: The Origin) as Neil and Australia’s Ryan Bown (Lambs of God) as Nathan.

Everything I Know About Love premieres 8 June, with all episodes available at once, same day as the U.K and only on Stan 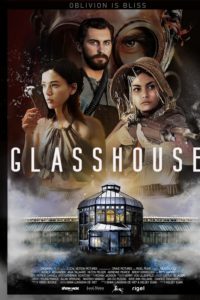