When it comes to the Academy Awards genre flicks rarely get a look in but this year one found itself on the nominations list and it raised eyebrows everywhere. Love And Monsters was the little film that found itself boxing well and truly out of its weight division.

An American/Australian co-production Love And Monsters found itself amongst the heavy hitters when it was nominated in the Best Achievement in Visual Effects category, it didn’t win but it did suddenly have the world asking – “what on earth is that film?” Well to answer that question the film has now been made available on streaming platforms right around the world.

Directed by Michael Matthews (Five Fingers For Marseilles) Love And Monsters is set in a world that was saved by nuclear weapons when a meteorite threatened the Earth’s existence but the resulting fallout caused every cold blooded creature to mutant into gigantic ‘monster’ versions of themselves.

These creatures then killed a majority of the human population and the human’s left, which include the very innocent Joel (Dylan O’Brien – The Maze Runner), are left to live in colonies hiding underground. While he is a nice guy Joel freezes when he comes face-to-face with danger and as a result his colony see him as a liability. While the others go out to hunt he is left to stay behind and cook, and while the rest of the members of his colony have paired of Joel finds himself alone lost in his own thoughts.

However, after making radio contact with the girl, Aimee (Jessica Henwick – Game Of Thrones), that he was in love before the world went to hell he decides that he is going to make the dangerous journey from his colony to hers.

As a film Love And Monters has the feel of Zombieland all over it. You’ve got the ‘weak’ main character, a world that he doesn’t fit in to and for good measure the inclusion of a grumpy allie, Clyde (Michael Rooker – Guardians Of The Galaxy) who actually cares a lot more than he is letting on. Like Zombieland the film also has an injection of humour that isn’t enough to destroy the fantasy element of the film but is just enough to provide you with a laugh here and there.

The key to this film working though are the characters. Joel is a likable guy and the audience soon warm to him and want to see him succeed – due largely to the fact most audiences will realise that Joel is exactly what they would be like in the middle of the apocalypse. Add in a cute dog called Boy and a trusty side-kick, Minnow (Ariana Greenblatt – Avengers: Infinity War), and you soon have a group of characters that nobody wants to see anything bad happen to.

The inclusion of the other-worldly creatures does give the film a Stranger Things vibe throughout the film while the screenwriting team do just enough to create scenes with heart, like Joel bonding with a robot, to go alongside the action sequences. To their credit those action sequences and creature effects look pretty stunning, especially when you realise the film was made for the same sum as some film’s catering budgets. This is a filmmaking team that have a huge future ahead of them.

Just like he did in The Maze Runner franchise of films Dylan O’Brien once again shows Hollywood what he has to offer with his role here. He is brilliant throughout this film and whether it comes to a emotional scene or an action sequence he is the kind of actor that can shine through both.

Love And Monsters is one of the biggest surprises of 2021. It certainly deserved its Oscar nomination and you get the feeling that this film will become a family favourite for the younger generation in the same way films like Never Ending Story and The Labyrinth had for generations in the past. 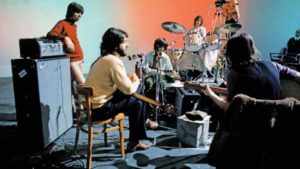 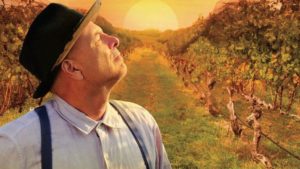 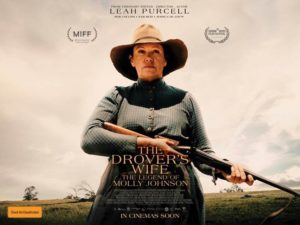 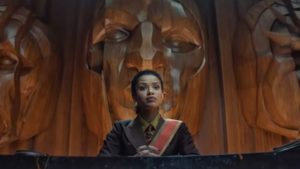 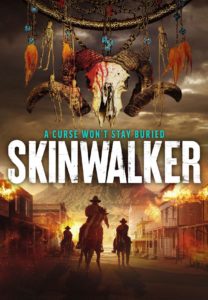