The talent of Luciana Faulhaber seems endless. From acting roles in big films like Iron Man 3 through to television roles on Gotham and Shades Of Blue it seems like she has it made. But her talent goes much deeper than that. On the other side of the camera she has written several short films as well as directing one, now she has taken the big step of writing, directing and acting in her very own horror feature – titled Don’t Look.

“I heard a story from a friend’s parents over a Thanksgiving holiday,” she says as we begin to talk about where the idea for Don’t Look came from.” I thought it was very interesting and I was very fascinated with the town that I was in – it was very All-American. It was something that I hadn’t experienced much of before and I thought this has so much room for so many stories. So over the Thanksgiving holiday I came up with the story and then I went home and I called my producing partner and I said ‘I have this idea for a feature film.’ He was like ‘okay, let’s do it’ and I had this friend who was a writer and she was unemployed at the time and I asked her to write the film and she was like ‘yeah sure’. She wrote up very many different versions of it over a year and a half and they were all amazing, but then she got a producing job and had to leave the project, so we had to get someone else… but yeah that is how the story of the film came together.”

That leads me to ask what it was about the original story that she was told that made her want to turn it into a film. “Well I come from South America where people don’t really have guns,” she says. “So the American idea of you can have a gun for protection was very foreign for me, and in Pennsylvania everybody really does have a gun, it really is part of their culture. It is engrained into the American culture that you have to have a fun for protection whereas where I am fun guns are not for protection they are for aggression. So during that time I was very fascinated with that and my friend’s family told me this story about a long time ago of how this relative was found dead in the garage, and they didn’t know if it was true or not, and they just assumed that it was a gun accident. They thought that perhaps one of his guns had gone off while he was cleaning it so they didn’t call the authorities. I thought that was funny because if you ever find someone dead you should always call the authorities, but it is just a culture of guns so they are so used to gun accidents and gun related issues that they just assumed it was a gun related accident. To me I thought well if that is true what else could be true, so that is why the film happens in past times and not current times, so those things make more sense.”

You can listen to our full interview with Luciana Faulhaber on Spotify. 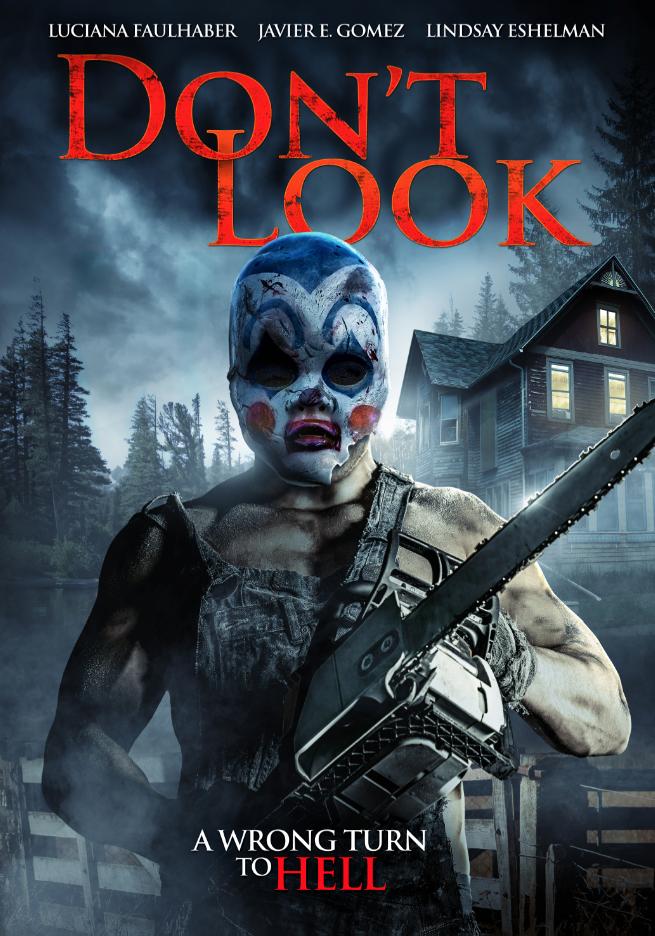