MONSTER FEST TRAVELLING SIDESHOW rolls into Event Cinemas Myer Centre from Friday May 25th to Sunday May 27th and now with a little less than a month to go, it gives us great pleasure to reveal our second wave programming!

Making its Queensland Premiere is Ari Aster’s HEREDITARY, quite easily the most-anticipated horror film of 2018, described by The Hollywood Reporter as “a seemingly endless series of unexpected directions over two breathless hours of escalating terror that never slackens for a minute”. Currently sitting at 100% on Rotten Tomatoes, HEREDITARY will play to our MONSTER FEST TRAVELLING SIDESHOW audience in Brisbane weeks ahead of its international theatrical release.

MONSTER FEST TRAVELLING SIDESHOW is proud to host the Australian Premiere of Argentinian horror, WHAT THE WATERS LEFT BEHIND, helmed by Luciano & Nicolás Onetti, the duo responsible for the 2015 love letter to giallo, FRANCESCA. Their latest feature plays more as an ode to the gritty road trip horrors of the seventies, deriving influence from such classics as THE TEXAS CHAIN SAW MASSACRE and THE HILLS HAVE EYES. 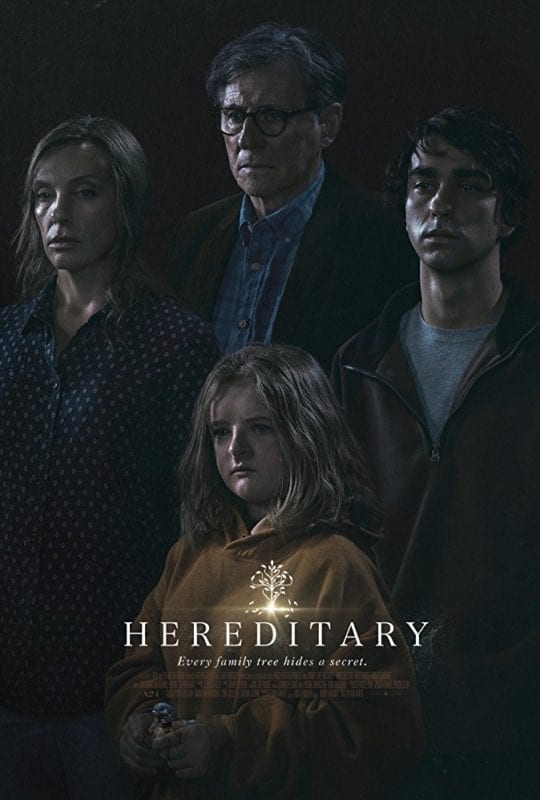 QLD PREMIERE | SATURDAY MAY 26TH 6:45PM
Ari Aster | United State 2018 | 126 Minutes | StudioCanal | QLD Premiere
When Ellen, the matriarch of the Graham family, passes away, her daughter’s family begins to unravel cryptic and increasingly terrifying secrets about their ancestry. The more they discover, the more they find themselves trying to outrun the sinister fate they seem to have inherited. Making his feature debut, writer-director Ari Aster unleashes a nightmare vision of a domestic breakdown that exhibits the craft and precision of a nascent auteur, transforming a familial tragedy into something ominous and deeply disquieting, and pushing the horror movie into chilling new terrain with its shattering portrait of heritage gone to hell.
BUY TICKETS 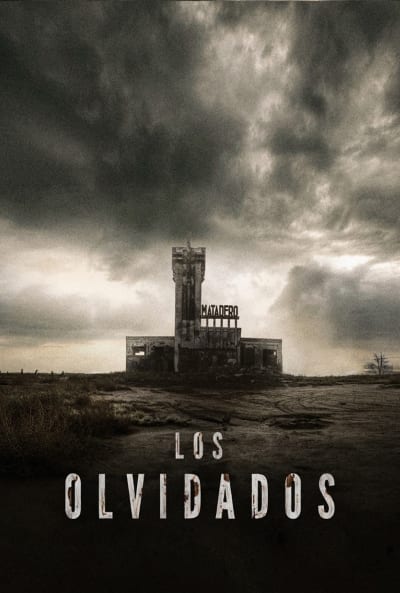 AUSTRALIAN PREMIERE | SATURDAY MAY 26TH 2:15PM
Luciano & Nicolás Onetti | Argentina 2017 | 98 Minutes | Mandala Films
Epecuén was one of the most important touristic villages of Argentina. Thousands of people concurred attracted by the healing properties of its thermal waters. On November 10th 1985, a huge volume of water broke the protecting embankment and the village was submerged under ten meters of salt water. Epecuén disappeared. Thirty years later, the waters receded and the ruins of Epecuén emerged exposing a bleak an deserted landscape. The residents never returned. A group of young people takes a trip to the ruins in order to  lm a documentary about Epecuén. Ignoring warnings, and after a brief tour, they get stranded in the abandoned village. Contrary to what they thought, they begin to realise that they are really not alone.
BUY TICKETS

In these days and times you could be forgiven for thinking that films only work if they have big name stars and are full of super-heroes. That certainly isn’t the case though...

Water horror? Is it a sub-genre? I’m not sure to be honest, but if it was then Australian director Andrew Traucki would be the king of it. A festival of his films...

Excuse the pun but weren’t vampires supposed to be done and dusted in cinema? The relationship between the blood-sucking monsters and the big screen has always been an extensive one. From early...