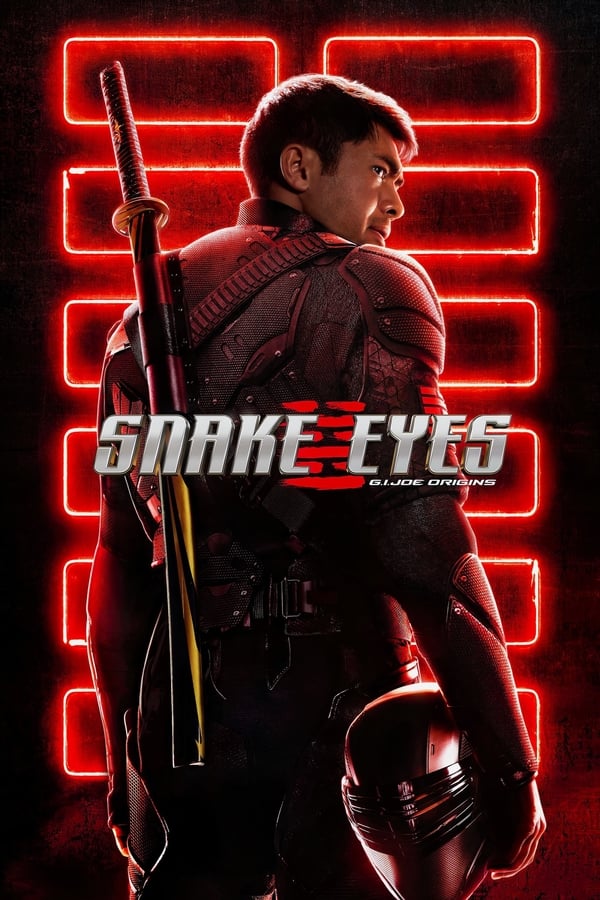 Any cinema goer could be forgiven for going into a G.I. Joe prequel and not expecting much. The bar for this franchise has not been set very high. 2009’s G.I. Joe: Rise Of Cobra was pretty bad and 2013’s G.I. Joe: Retaliation was only marginally better, so to not expect much from Snake Eyes: G.I Origins is only natural. The pleasant surprise is that Snake Eyes is not only the best of the G.I. Joe family to date – it is one of the best action films that we have had released in awhile. To be honest Snake Eyes is the film that Mortal Kombat should have been.

Plot-wise Snake Eyes goes right back to the beginning for one of the franchises most interesting characters. The film shows Snake Eyes’ (Henry Golding – The Gentlemen) journey from a young boy who witnessed his father’s death through to an illegal cage fighter who is determined to one day kill his father’s murderer.

From there he is recruited by Kenta (Takehiro Hira – Lost Girls And Love Hotels), a Yakuza boss who promises Snake Eyes the head of his father’s murderer in exchange for services. But after protecting a colleague named Tommy (Andrew Koji – Fast & Furious 6) he is taken to Tommy’s clan in Japan where Tommy plans for him to train as a warrior under the watchful eyes of Sen (Eri Ishida – Distant Thunder), Hard Master (Iko Uwais – The Raid) and Blind Master (Peter Mensah – Avatar).

While Snake Eyes is convinced that he can pass the three trials that will see him become a warrior he finds resistance from the Clan’s Security Chief, Akiko (Haruka Abe – Cruella), who doesn’t trust him and is burdened with a dark secret.

From director Robert Schwentke (Red) Snake Eyes feels like the kind of film that most people expected Mortal Kombat to be – a Western action film that very much pays tribute to its Eastern roots. The fight sequences in Snake Eyes are brilliant, to the point that some of the early scenes feel as good as anything we have seen in films like The Raid over the years.

To the film’s credit it is also taken to a whole new level by a screenplay that gives characterisation to all of its characters, including those with smaller parts like Baroness (Ursula Corbero – The Tree Of Blood) and Scarlett (Samara Weaving – Guns Akimbo). That quickly allows the audience to warm to characters like Tommy and Snake Eyes while Snake Eyes’ arrival at the Clan feels like Harry Potter’s arrival at Hogwarts. You can feel that this is a journey that is about to change a character’s life forever without the film itself over-playing it.

That screenplay also comes to the fore when the a major twist is revealed. For once in modern day city the screenplay never gives any indication to what is about to happen and at the same time it is done in such a way that the audience won’t feel like they have been ripped off with a cheap blindsight.

Also making this film a must see are the performances of the lead actors. Henry Golding is sensational as Snake Eyes, he has the right mix of action star and dramatic actor to pull off brilliantly whatever is thrown at him in this film. His scenes with both Andrew Koji and Haruka Abe are often suspenseful but also have heart to them, while Golding himself depicts a torn character in a way that we are normally used to only seeing in dramatic films and not action films.

It may come as a complete surprise to most film lovers but Robert Schwentke really has created an amazing action film in the form of Snake Eyes. From great action sequences through to characters that the audience will quickly warm to and a well-thought plot that provides enough twists and turns to wow the audience Snake Eyes is a must see for fans of great action films. 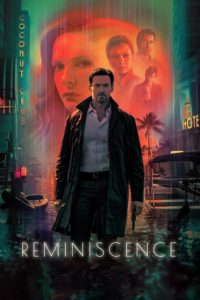 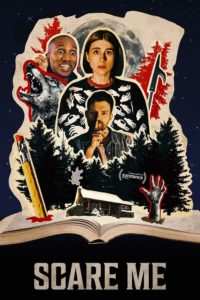 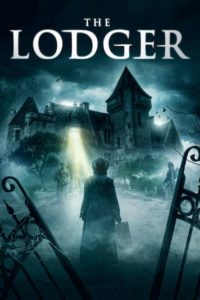 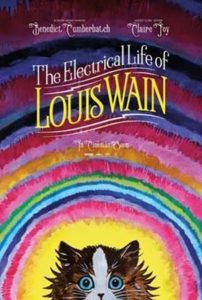 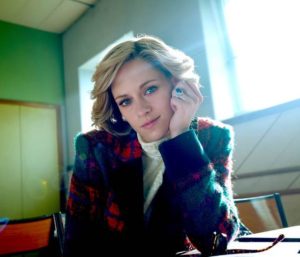