The Saw franchise of films just won’t die. Like some animated corpse in a horror film of its own just when you think all life has been breathed out of the franchise itself it comes back to life with an instalment. Original creators James Wan and Leigh Whannell left the franchise a long time ago – Whannell even quipped during a Q&A session for his last film that he didn’t even know that one of the films was even coming out until he saw a billboard for it in LA – that hasn’t stopped the juggernaut though because there seems to be plenty eager filmmakers out there willing to give Saw the kiss of life.

The latest person to want to give that all important CPR is none other than legendary comedian Chris Rock. It seems when Rock isn’t voicing Marty in Madagascar he loves to sit down and watch Saw films so when he came up with an idea on how to bring another twist to the Saw franchise he approached Lionsgate and the result is Spiral.

Here Rock plays Detective Zeke Banks, a bullied Detective in a post-Jigsaw world. Zeke is the son of former Police Chief, the tough and determined Marcus Banks (Samuel L. Jackson – Pulp Fiction), but even that can’t stop him from being condemned by his Precent after he dobs in a dirty cop.

Tired of Zeke going out on his own with cases that he doesn’t even tell her about his boss, Capt. Angie Garza (Marisol Nichols – Riverdale), decides to partner Zeke up with a rookie Detective, William Schenk (Max Minghella – The Handmaid’s Tale). But her plan to send them out on mundane cases backfires when they are first on the scene to a murder that is the start of a Jigsaw copycat killer’s killing spree aimed at Police Officers.

It is obvious from the style of Spiral that Rock and director Darren Lynn Bousman (Tales Of Halloween) wanted to set this film apart from all other Saw movies. Bousman has previous experience in the franchise having directed Saw II, Saw III and Saw IV but this film is nothing like that – especially style wise. This time around the film has a lot more focus on the Police procedure around the case and Bousman uses quick editing and a washed out heatwave vibe that makes it feel closer to a film like Se7en than it does anything else from the world of Saw.

Bousman also makes the film feel like it is shot in the 70s as well even though the references to things like FitBits firmly place in modern day times. There is obvious fascination there with Bousman and 70s cop dramas and that comes through in the movie from everything including props like old-fashioned fans right through to the car that Zeke drives.

The feel of Spiral works well and in a way gives credibility to a franchise that at times has let down its fans. For the most part the films works – the familiar tropes are there – the ‘kill’ scenes as usual are creative and while many have wondered how Rock would go playing a dramatic role for the most part his performance works. What doesn’t work for Spiral though is the ending. The major twist in the film is easy to work out for the audience as the screenplay just isn’t creative in the way that it reveals it to its audience and the result is a weak ending to a film that works in every other way.

Of course Spiral is a must see for all fans of the Saw franchise, but this film is also a good entry point for those that have never watched any of the films before. The inclusion of Rock and Minghella to the series adds new life to it, while the amazing tone and mood of Spiral sets it apart from all the other films of the franchise. If you are a massive horror fan though just be prepared for an ending that will slightly disappoint while leaving you wanting to see where the next film in the franchise goes.

PrevPreviousVENOM: LET THERE BE CARNAGE Trailer Released
NextTHOSE WHO WISH ME DEAD ReviewNext 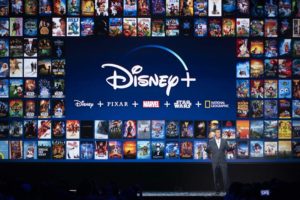 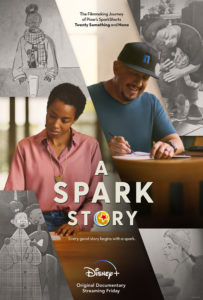 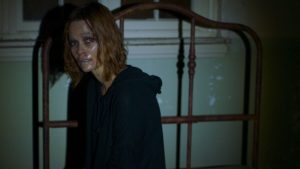 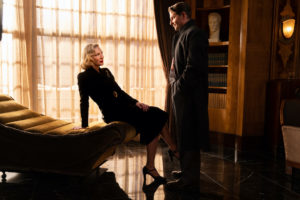 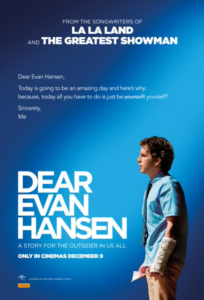