THE NINTH TOWER To Screen At MIFF 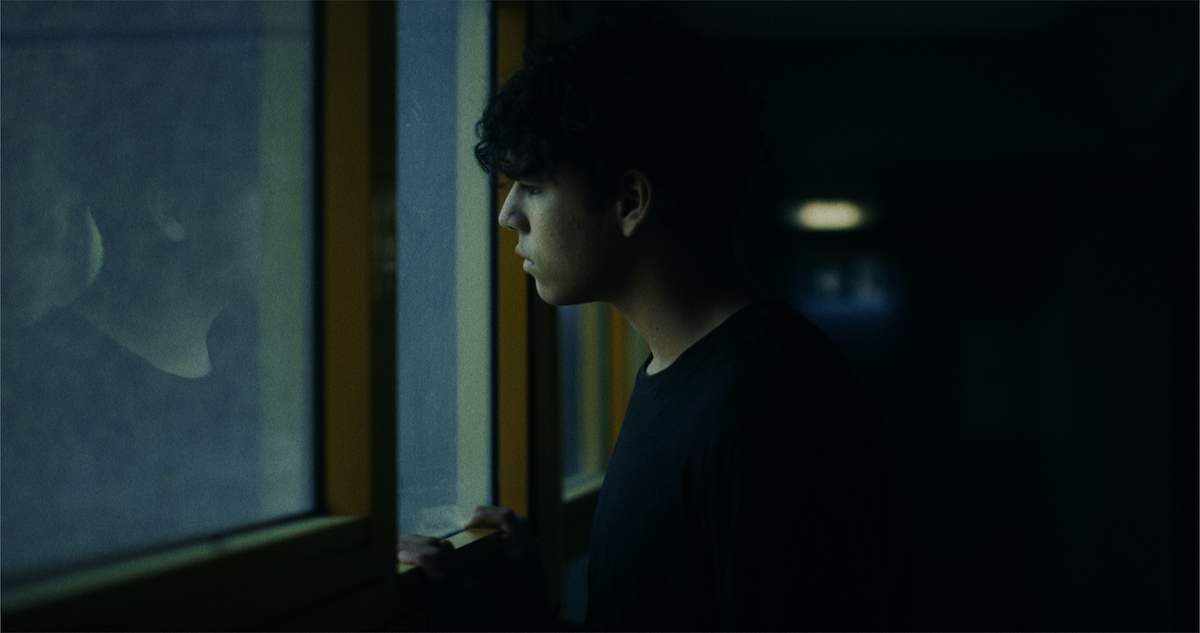 THE NINTH TOWER, a narrative short film about last year’s controversial hard lockdown at the nine towers in Flemington and North Melbourne housing estates, will premiere next month at the Melbourne International Film Festival.

The film, inspired by real events, was written, directed and produced by Kauthar Abdulalim, an Australian filmmaker with East-African and South-Asian heritage.

THE NINTH TOWER focuses on the story of one tower resident, teenager Hassan (played by Aslan Farooqui), a carer for his ill mother, who is pushed to the brink when the state government suddenly imposes the lockdown and it becomes impossible for him to leave to buy the medicine that his mother critically needs.

Hassan’s confrontation with the police exemplifies the distress and cultural barriers faced by many tower residents, often already traumatised by experiences with authorities in their countries of origin.

“I was privy to what was happening in the towers from the inside. The hard lockdown was difficult for me to watch with the narratives portrayed on mainstream media not matching the ones I was hearing. The film is my attempt to portray an alternate perspective about what actually happened; and to capture the intensity and trauma of what it felt like to be caged in forcefully with little to no access to essentials,” Kauthar says.

Tower resident and collaborator on the film, Mahir Muhammad, says: “THE NINTH TOWER has helped capture and amplify the voices and experiences of residents in a way that’ll remain long after the Covid-19 pandemic has ended. It’s important to acknowledge this film not only as a testament to the traumatic events that took place last year but as a lesson for the future; there are clear learnings on how not to engage and treat disadvantaged communities and public housing residents; especially as we continue to navigate out of the pandemic and expect future lockdowns.”

Kauthar won the BMW Short Film Competition at the 2018 Indian Film Festival of Melbourne with her film FOUND, set on the day of the Lindt Cafe siege in 2014 exploring the issue of Islamophobia in Australia. Kauthar is a graduate of Film Victoria’s Story Lab initiative. She has worked on feature documentary productions with the ABC and SBS in the capacities of an Impact Producer and Production Manager and has founded her own independent production company, Blacksand Pictures, where she is developing a slate of projects. Kauthar also has a degree in Islamic Studies.

Kauthar has also just been announced as a participant in this year’s Screen Diversity Showcase, an initiative of MEAA’s Equity Foundation with major support from Screen Australia and partners the Australian Directors’ Guild and Australian Writers’ Guild. The Showcase brings together five writers, five directors and ten performers from diverse backgrounds. The selected creatives will collaborate on five distinct projects, all to be filmed as five-minute proof of concepts. The program will culminate with all participants gathering in Sydney to film and edit their projects, before exhibiting them at the Showcase event, attended by the key decision-makers in Australian television and film.