THE WOMAN IN THE WINDOW Review 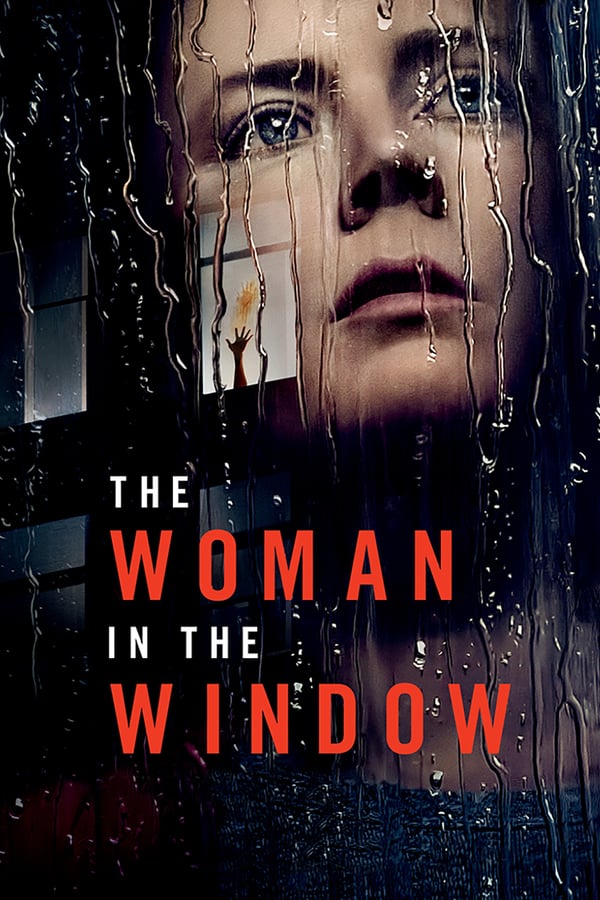 The notion that Hollywood takes an old idea and puts a modern twist on it is not new. With the recent release of director Joe Wright’s (Atonement) new film The Woman In The Window on Netflix it seemed like everybody wanted to point out that this was a story that they had all seen before.

Despite the film’s screenplay actually being based on a novel by AJ Finn the film does mirror the general storyline of Hitchcock’s classic Rear Window and its millennial remake with Shia LaBeouf Disturbia, but having said that The Woman In The Window does have enough differences to be its own film.

The film is told from the perspective of Dr Anna Fox (Amy Adams – Justice League) who is separated from her husband and child and lives suffering from agoraphobia trapped in a house with her boarder David (Wyatt Russell – Overlord) who lives in her basement.

Her life takes a turn for the worst though when she meets her new neighbours Jane Russell (Julianne Moore – Still Alice) and son Ethan (Fred Hechinger – News Of The World), both of which who mention that husband/father Alistair (Gary Oldman – The Dark Knight Rises) is a violent man.

Anna then witnesses Jane murdered in the Russell’s living room but after she reports it to the Police Alistair denies that any murder has taken place and introduces Jane to a new Jane (Jennifer Jason Leigh – Single White Female), but then things another turn when Anna finds a photo of herself sleeping inside her home.

The film relies on the idea that its audience is going to get caught up in the twists and turns of the story which rightfully should see the film become one of the top modern day psychological thrillers. But what the filmmakers don’t seem to take into account is that with similar stories told in cinema over the years that some audience members will see right through those turns. Then as the studio found out in early test screenings there are also so many twists in this film’s plot that some audience members lost track of what was happening and became confused.

As far as being an intelligent psychological thriller The Woman In The Window works but it may not be the kind of film that the average cinema goer will enjoy. Like you would expect from a Joe Wright film there is an artistic edge to the film which some may dislike but at least it isn’t as predictable as recent thrillers like Fatale and Every Breath You Take.

The stand-out of The Woman In The Window though are the performances of the cast. Amy Adams is brilliant in the lead role and she is well supported by Gary Oldman playing the vilified Alistair.  Another shining light is Fred Hechinger as the mysterious Ethan. Hechinger is very much the ‘rookie’ of the cast – over the past few years he has had small roles in films such as New Of The World and Eighth Grade but it is here where he really shines and never allows himself to be over-awed acting alongside some of Hollywood’s A-Listers.

The Woman In The Window is an intriguing film. It perhaps is not the best thriller to have surfaced over the past few years but it is a film that certainly will hold the attention of fans of the genre, while casual viewers may not want to see it through to the final credits. Still the film is well worth a look, especially if you are an Amy Adams fan.

The Woman In The Window is available now on Netflix.