BECOMING ELIZABETH To Air On STAN 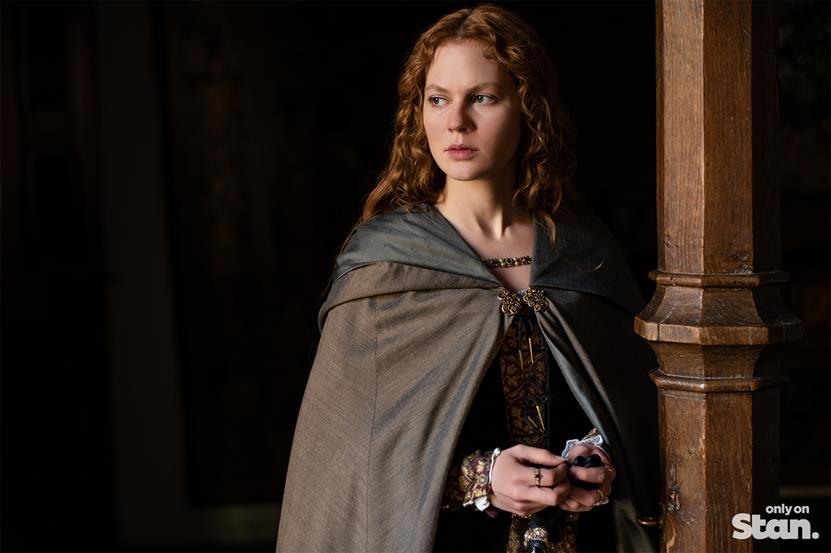 Long before she ascended the throne, young Elizabeth Tudor (Alicia von Rittberg) was an orphaned teenager who became embroiled in the political and sexual politics of the English court. The death of King Henry VIII sees his nine-year-old son Edward (Oliver Zetterström, The Midnight Gang, The Romanoffs), take the throne and sets into motion a dangerous scramble for power when Elizabeth, Edward and their sister Mary (Romola Garai, The Hour, The Miniaturist) find themselves pawns in a game between the great families of England and the powers of Europe who vie for control of the country.

Additional key players in the relentless quest for power include King Henry’s widow, Catherine Parr (Jessica Raine, The Informer, Patrick Melrose), Thomas Seymour (Tom Cullen, Weekend, Black Mirror), the new King’s uncle, who quickly marries the widowed Catherine but soon takes an interest in the teenage Elizabeth and Duke of Somerset (John Heffernan, The Pursuit of Love, The Crown), who loses no time in claiming the position of Lord Protector for himself when the old King dies.

The brand new season of Becoming Elizabeth premieres 12 June, same day as the U.S and only on Stan.