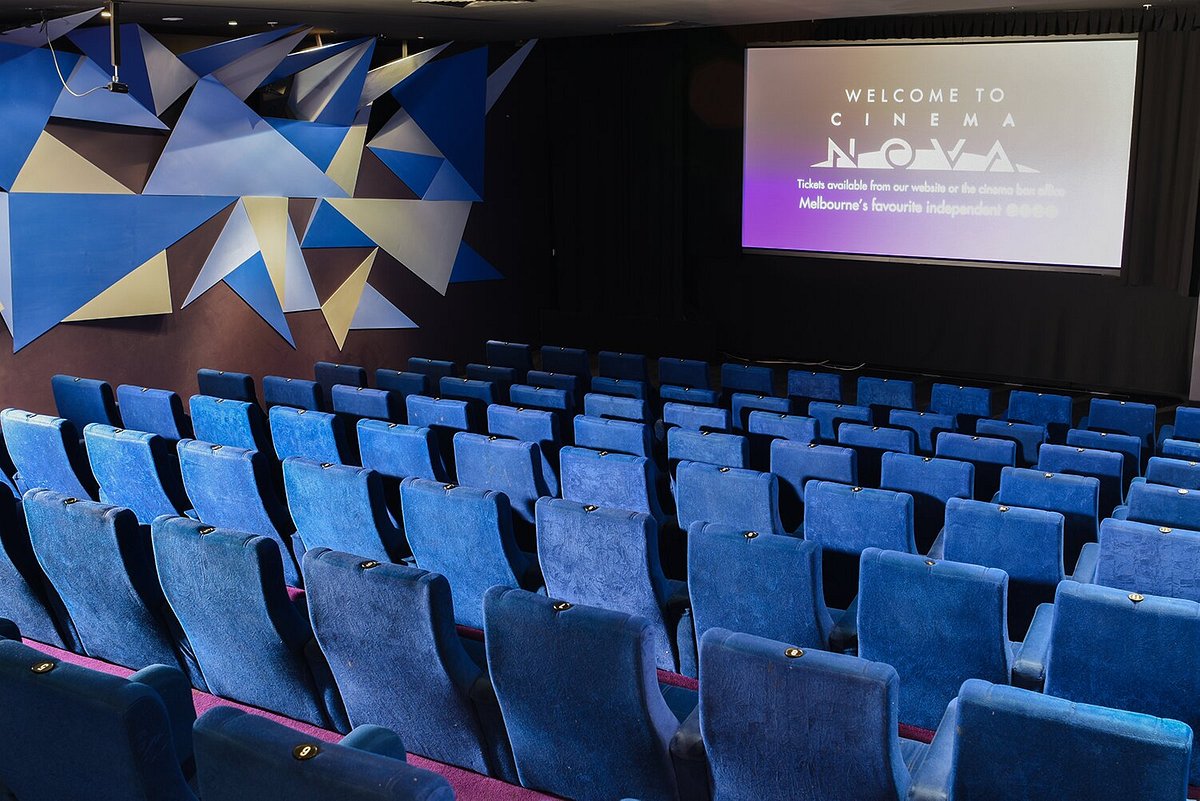 This August, beloved Melbourne arthouse Cinema Nova will commemorate thirty years of movie-going. A ‘Twin Gala’ event, reminiscent of when it first threw open its doors as a humble two-auditorium venue, will kick off a week of festivities including filmmaker Q&As, advance screenings, and a retrospective programme of some of the Carlton cinema’s most popular and memorable movies.

Thirtieth Anniversary Celebrations – AugustTwin Gala Screening – August 24‘Pearl Anniversary’ Retrospective Programme – August 25-31Nova Nostalgia Gallery & ExhibitionCreated with the purpose of bringing world cinema to the cosmopolitan boulevard of Lygon Street Carlton, Cinema Nova is a multi-award-winning theatre and quintessentially Melbourne exhibitor showcasing the best of quality local, independent, and international film. Cinema Nova’s 30th Anniversary celebrations will commence on Wednesday August 24 with a Twin Gala Screening; a nod to the independent venue’s beginnings as a two-screen arthouse. Nova will celebrate its past with one of the very first films to ever screen at the Nova, in addition to giving audiences a glimpse into the future of cinema with an advance screening of an exciting new release. A curated retrospective of Cinema Nova favourites released over the past thirty years will screen from August 25 to 31, showcasing popular features that Melbourne’s movie lovers took to their hearts. A full program will be announced in early August.

For the month of August, the iconic Melbourne venue will feature a Nova Nostalgia Gallery and Exhibition in the foyer, displaying three decades of Nova history through exclusive images, newspaper clippings and historic movie posters.

In the three decades since its conception, Cinema Nova has cemented itself as a figurehead of the Melbourne arts and culture scene and a Lygon Street institution. In August of 1992, Cinema Nova opened as a two-screen complex on the ground floor of the Lygon Piazza. The cinema’s opening represented the unification of two cinema industry icons: Natalie Miller and Barry Peak. Miller headed The Longford Cinema on Toorak Road in South Yarra, known for its early support of Australian and international film, and Peak operated the beloved cult movie theatre The Valhalla in Richmond then Westgarth, known for edgy events and long-running seasons of audience participation classics The Blues Brothers and The Rocky Horror Picture Show. Cinema Nova was to become the perfect combination of both, and Melbourne moviegoers clearly agreed. The Carlton venue has expanded multiple times over the decades, eventually becoming the largest and most popular independent cinema in the Southern Hemisphere.

“Our programming doesn’t chase the dollar. It chases the culture,” says CEO Kristian Connelly. Cinema Nova is well known for its extended seasons, giving films a life that they may not receive elsewhere, and often playing to audiences for over twenty weeks. A constant pioneer of the Australian cinema scene, Cinema Nova was the first cinema in Australia to open a digital-only theatre when 35mm was the standard projection method and established what has since come to be known as ‘Alternate Content’— the screening of stage events including New York’s Metropolitan Opera and London’s National Theatre mere weeks after their premiere performances. Cinema Nova has been home to countless film festivals over the years including Monster Fest, Melbourne Documentary, Melbourne Queer, Iranian, Palestinian, Russian and Melbourne International Film Festival, among others. Cinema Nova are unparalleled supporters of Australian cinema and culturally diverse storytelling and have ‘discovered’ many films for the Australian market through decades of Nova Exclusives, including Margaret, The Cabin In The Woods, Mud, The Room, Ex Machina, Snowpiercer, Lygon Street: Si Parla Italiano, The VVitch, The Jammed, and Three Identical Strangers.